On this day 955 years ago, Battle of Hastings. 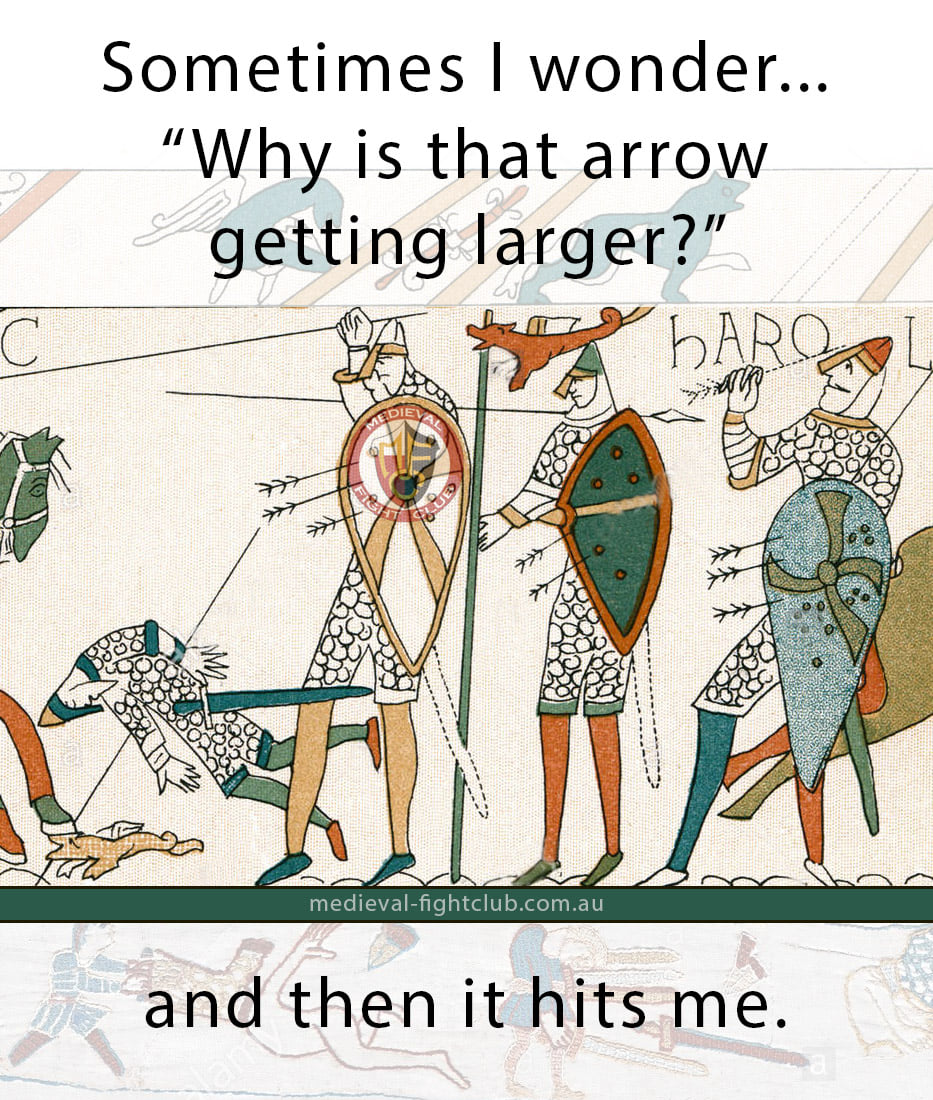 According to legend, Harold Godwinson was killed by an arrow in his eye. The legend of Harold being hit in the eye comes from the Bayeux Tapestry, which shows Harold's death.

It is not certain how Harold died. The Bayeux Tapestry shows a soldier with an arrow near his eye but the soldier does not appear to be wounded as he is standing up. If he had been killed it would have shown him falling to the ground. This is the reason why some people now think that Harold is the man on the right with the battle axe. He has been struck down by a blow from the Norman knight on horseback. It seems more likely that Harold was killed by a blow from a sword.

Above the picture are the latin words HIC HAROLD REX INTERFECTUS EST, which means HERE KING HAROLD HAS BEEN KILLED. 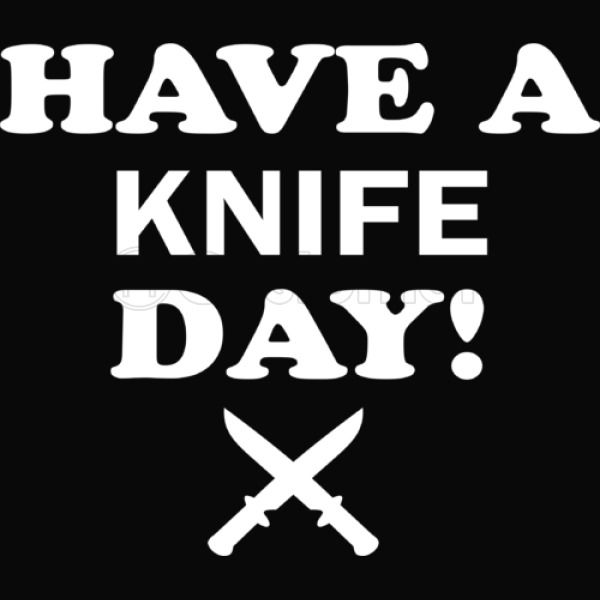 The evolution of knives has been a remarkable feat – from knives made of bone, stone and flint, to modern creations using titanium, bronze, iron and steel. Nobody can deny the knife is one of man’s most useful tools – for cooking, eating, hunting, and not to forget the oh so handy Swiss Army knife.

Make the most of Knife Day and buy that knife - you know you want to. 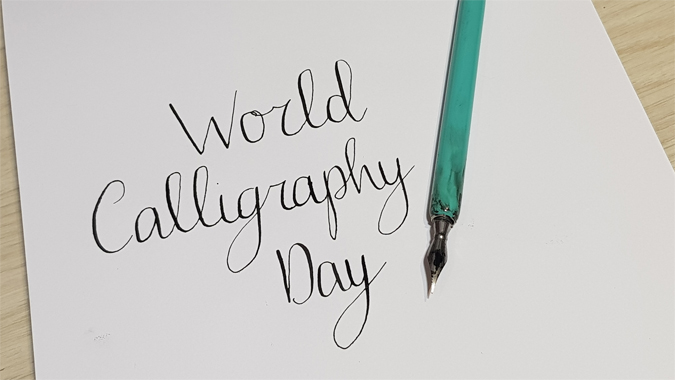 I should have posted this yesterday as World Calligraphy day is celebrated on the second Wednesday of August every year.

From the moment the first quill hit the first piece of parchment, humans have been looking for the most beautiful and decorative way to present their writing.

From holy texts to royal decrees, Chaucer to Shakespeare and Greek to Latin, all writing and style was passed down from generation to generation.

It is thought that the Romans were the first to really bring calligraphy to the masses – you only have to take a look at many of the statues throughout Italy or Roman remains in the UK to see the strikingly beautiful lettering that they painstakingly carved. 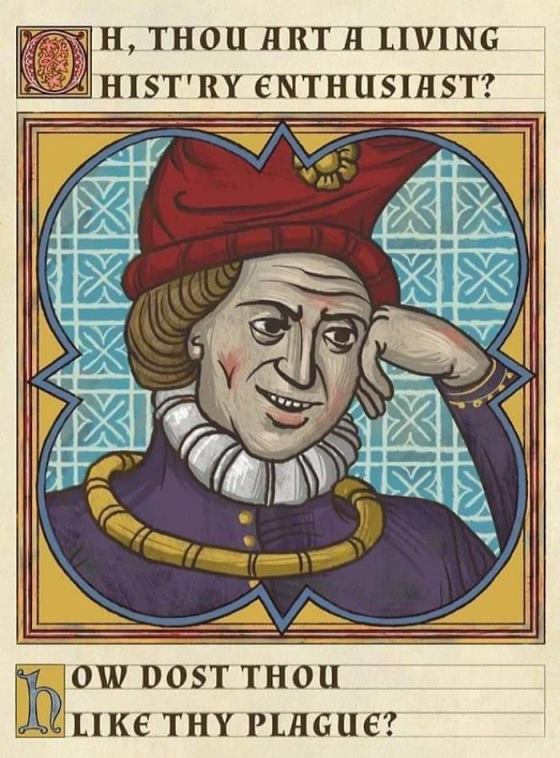 For a limited time (until stock runs out) we are giving away a Fight Club face mask with every order of $50 or over. You don't need to do anything - the mask will automatically be added to your cart.

Show your support for your favourite arms dealer and wear our protection with pride.

Fight Club facemasks - an essential weapon in our fight against COVID!

Quarantine - it's not a new concept! 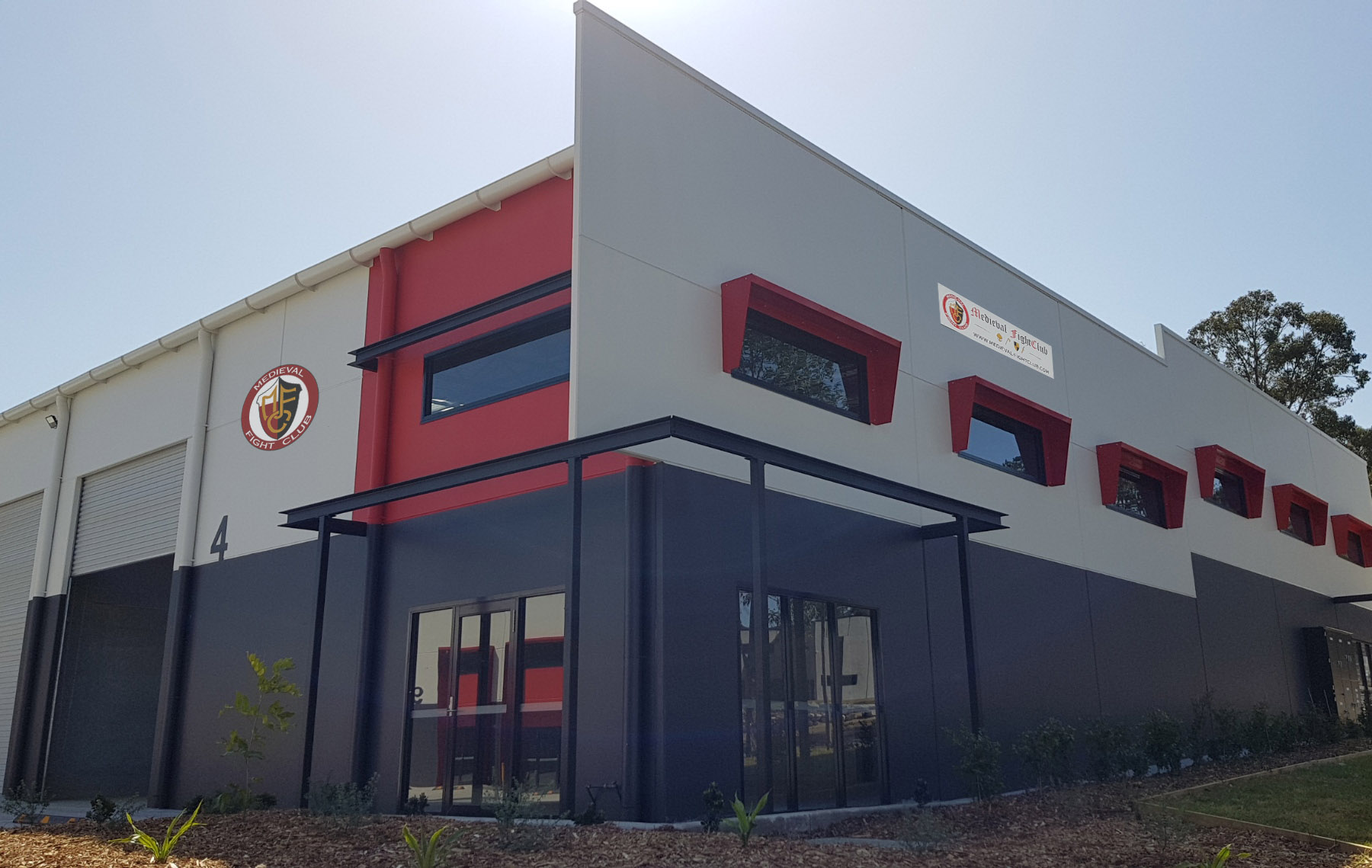 As you know the Sydney lock down is ongoing & the MFC showroom/warehouse is just inside the Greater Sydney lock down area. During the coming weeks it will be staffed by minimal staff only. They will be working furiously processing and shipping all your orders as usual. Please be a little patient as they work tirelessly to fulfill your requests.
Local pick-up is still available - although there will be no chatting in the showroom when you do!
We wish to assure you that we’re strictly adhering to and complying with all the government restrictions during this time for the safety and well-being of our team and of course our customers across the country.